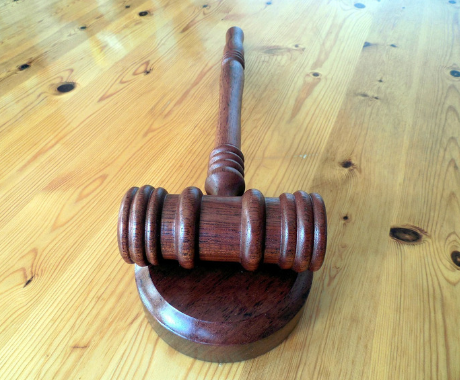 What can Local Authorities and Organisations with tree stocks learn from Cavanagh v Witley Parish Council?

In January 2012, a 25-30m Lime tree fell onto a bus that was being driven along the A283. Sadly, the driver of the bus was seriously injured, resulting in 13 days recovering in intensive care.

The bus driver, Mr Cavanagh, took the decision to seek damages for personal injuries and consequential loss suffered. He alleged that the accident was caused by the negligence of the Local Authority.

The Lime tree had been inspected every three years by an appointed tree surgeon, who reported in 2006 and 2009 that there were no defects. The tree fell because of decay that had started to develop after the 2009 inspection, which meant that it had not been discovered by the Local Authority.

You can read the full update following the court of appeal as reported by Peter Wake, Partner at Weightmans Law Firm.

Peter Wake explains that in the first case the claimant succeeded. He says, “The judge accepted the evidence of the claimant’s tree expert who stated that the tree was in a high risk position as it was located in a very busy area and next to a main road. Therefore, given its size, location and potential to cause very serious harm, it should have been inspected no less than every two years and this more frequent regime would have identified the decay and prevented the accident.”

“The thrust of the appeal was that it had been accepted by the experts and the trial judge that whilst the tree was in a high risk position, it was not in itself a high risk tree by reference to any recognised or published criteria. Indeed, a tree would only generally be deemed to be high risk if it had been identified as unhealthy and this was not the case.”

What actions should organisations with tree stock take?

Our particular interest, in light of this case, is what processes and actions organisations with trees on their land, where they have a duty of care to employees and the public, should put in place?

Initially there were concerns that this case would put an onerous responsibility on landowners to carry out more frequent inspections, with the suggestion that it may cause trees to be felled and not replaced.

Here you can read the report written by Richard Stead – Barrister (St John’s Chambers, Bristol), for the Arboricultural Association.

The conclusion was: “Witley should not be seen as a radical departure from standard industry guidance. It is a case on its own facts. It does, however, highlight that zoning is still a material safeguard against the risk to the public, and that individual mature trees in high risk locations will need individual assessment.”

This case highlights the fact that one size does not fit all. The location, age and type of tree should dictate the frequency of inspections.

An approach that has been taken by Brighton and Hove City Council is to engage an expert arboriculturalist to create a Tree Strategy report, with the objective to safeguard the future and ensure a consistent approach to the management of trees across the city.

It’s advisable for organisations such as Local Authorities to have such a document, but for many organisations with smaller tree stocks, this level of detail is not required.

In that case the requirement is to ensure:

If you would like to review and document your tree stock, please email Paul Roberts or call on 01737 779191.